Sounds Your Heater Makes & What to Do About Them

You have just moved into the house of your dreams: a French provincial home, complete with bow and bay windows and a mini turret. A couple of days after you’ve settled in, you start hearing mysterious noises. They rouse you some nights, but they’re gone by the morning.

What gives? Should you call a medium?

No, it’s not a ghost, just a central heating system that hums.

Instead of that medium, you should probably call a technician to check on your heating system. The thing is, central heating systems tend to make strange sounds as they get older.

Most times, these noises mostly signal problems that are easy to fix. But sometimes, they can also be due to problems that can snowball into major expenses when neglected.

Here are some of the most common sounds heating systems make as well as what you can do about them:

It’s normal for boilers to produce some noise during operation. When the humming gets noticeably louder, it’s time to have the heating parts of your system checked.

Remember that a boiler system is composed of complex individual parts. This is why it’s unwise for people with no professional training to tinker around and tamper with the system to get it back to working condition.

Times like this, it’s best to call a technician.

Kettling, as the name suggests, sounds like a boiling kettle. This issue is quite common, and the culprit is usually a buildup of limescale in the heating system.

If the tapping noise didn’t start until after you had a new part tapped or changed, then an incorrectly fitted part is likely to be causing the sound.

A technician can solve this quickly by re-fitting the part properly.

Banging is usually caused by water hitting metal pipes at a high speed. This noise may be prominent with pipes that sit close to the floorboards.

As the water that passes through the pipes in your central heating system turns into steam, the pipes expand and contract due to the heat. As the steam cools, it returns to its liquid form and circulates back to the boiler.

If your radiator pipes sit at an angle due to warping or awkward flooring, the water tends to become trapped in the radiator. The banging sound happens as the incoming steam throws standing water at incredibly high speeds into the inner walls of the radiator.

Gurgling is usually due to air buildup. In most cases, bleeding, or letting trapped air out of the radiator, solves a gurgling problem.

A dripping noise is pretty straightforward: it may signal a leak within your system.

Check the pressure in your system: if it’s too high, it may be what caused the leak. Dripping can also be caused by wear on boiler components, particularly if it’s an old unit.

If this is the case, going for a replacement instead of a repair is most likely more cost-effective.

Is it Time for a New Heater?

A professional technician can help you determine whether you need a simple tune-up, a major repair, or a full replacement. The certified technicians at Cowboy Services AC & Heating always try to save the unit first before suggesting a replacement.

We combine experience, skill, and advanced tools to zero in on your heating problem, so we can give an appropriate and permanent solution. 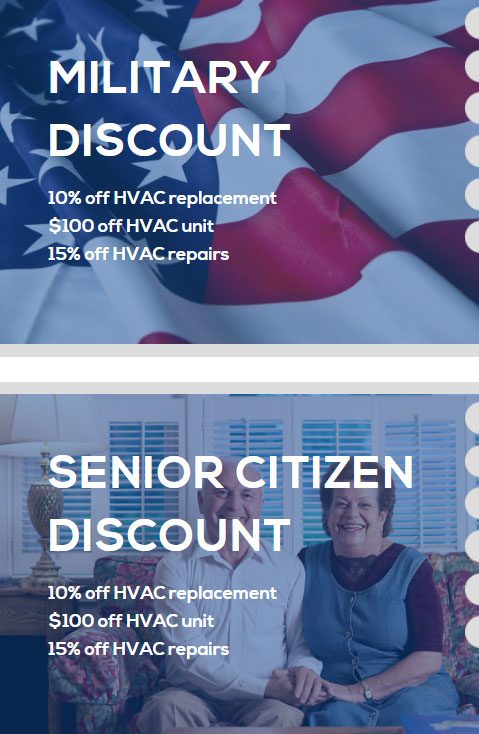